Pop Warner Little Scholars, Inc. (PWLS) is the only national youth sports organization in America that requires its participants to perform adequately in the classroom before permitting them to play.

We believe that the standards we have set give these children a sense of responsibility and an appreciation for academics and athletics that will help them develop later on in life.

IT'S ABOUT MORE THAN THE GAME

Each year, the most academically accomplished Pop Warner kids compete for Academic All-American status. This process begins at the association level and up through each of the eight Pop Warner regions to the national level.
In 2013 over 425,000 kids participated in Pop Warner. As our numbers once again reached record levels, a record numbers of All-American Scholar applications were once again submitted to us...more than 9,700 applications!
Download File Now 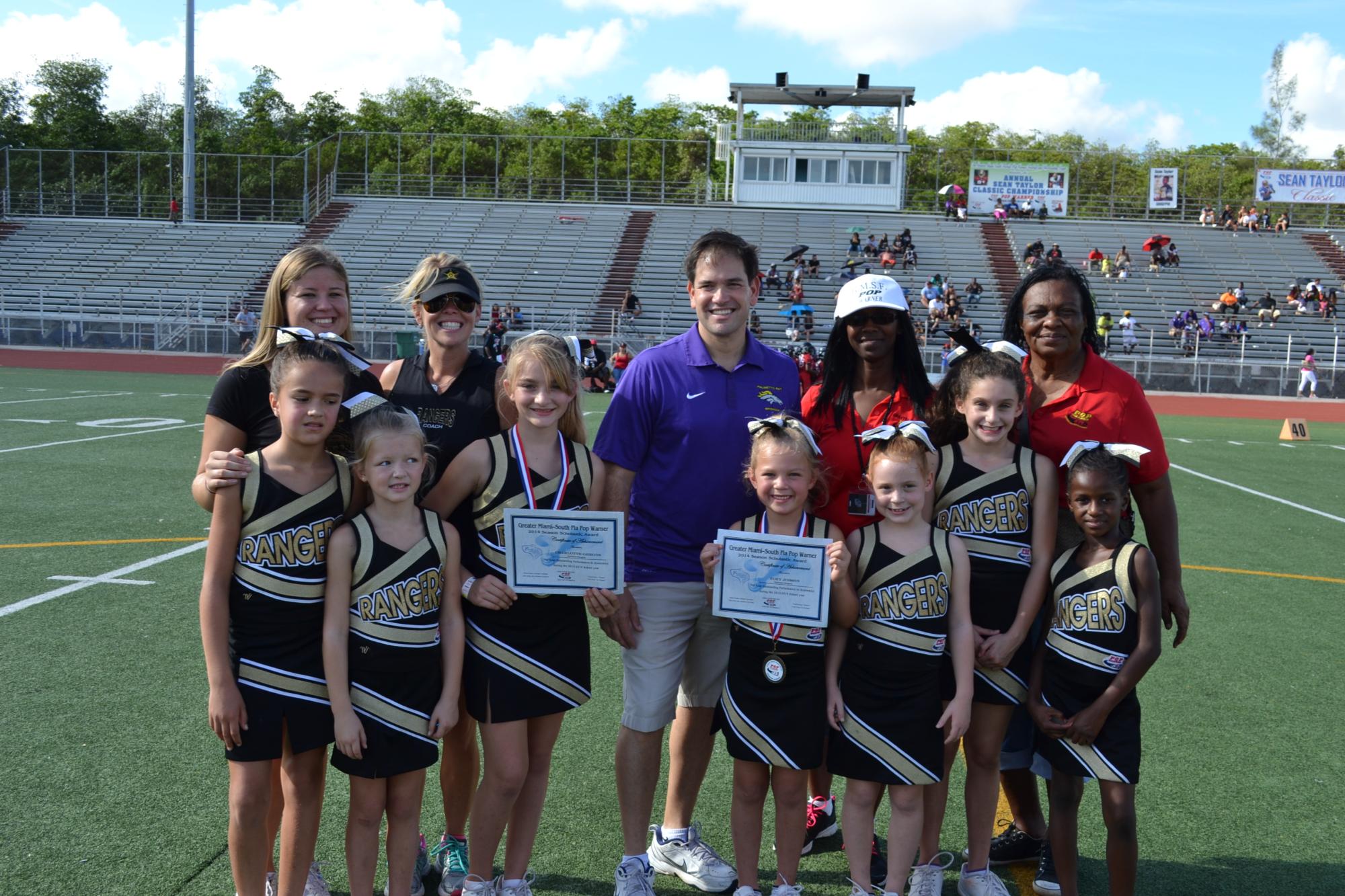